CCINQ is a space for visual arts where two individual artists’ practices collide. One work from each artist. A one-on-one exhibition.

ccinq is a non profit space initiated by C12, directed by Patrick Carpentier.

The author explains that he could have substituted the name Holy Theatre with The Theatre of the Invisible-Made-Visible. It’s all there.
This space probes possibilities and tentatives which seem able to reveal something out-of-the-ordinary to the viewer.

It offers an experience that overflows from the ordinary. Let’s imagine this to be somewhere that can replace the sites of sacred rituals long since forgotten, somewhere to live out transcendental experiences. Something invisible – something unsayable – must occur here.

This is a slither of light creeping in through a door left ajar. 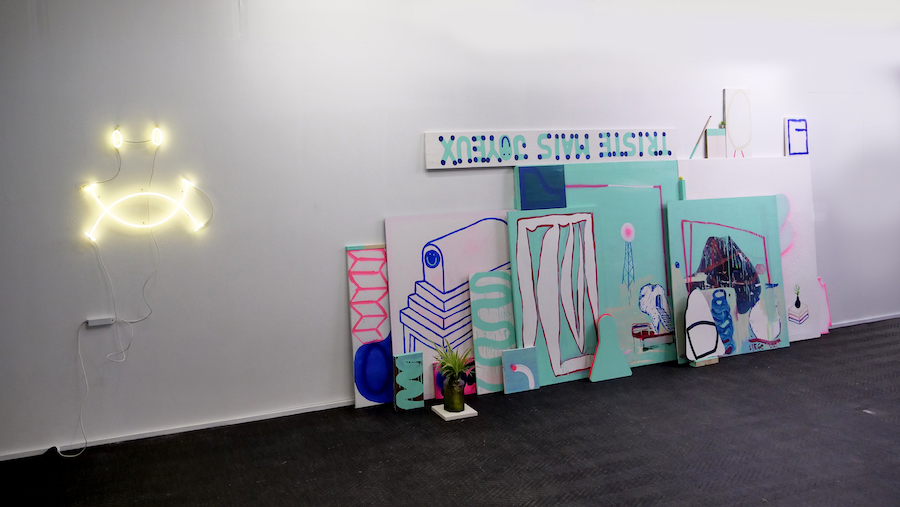 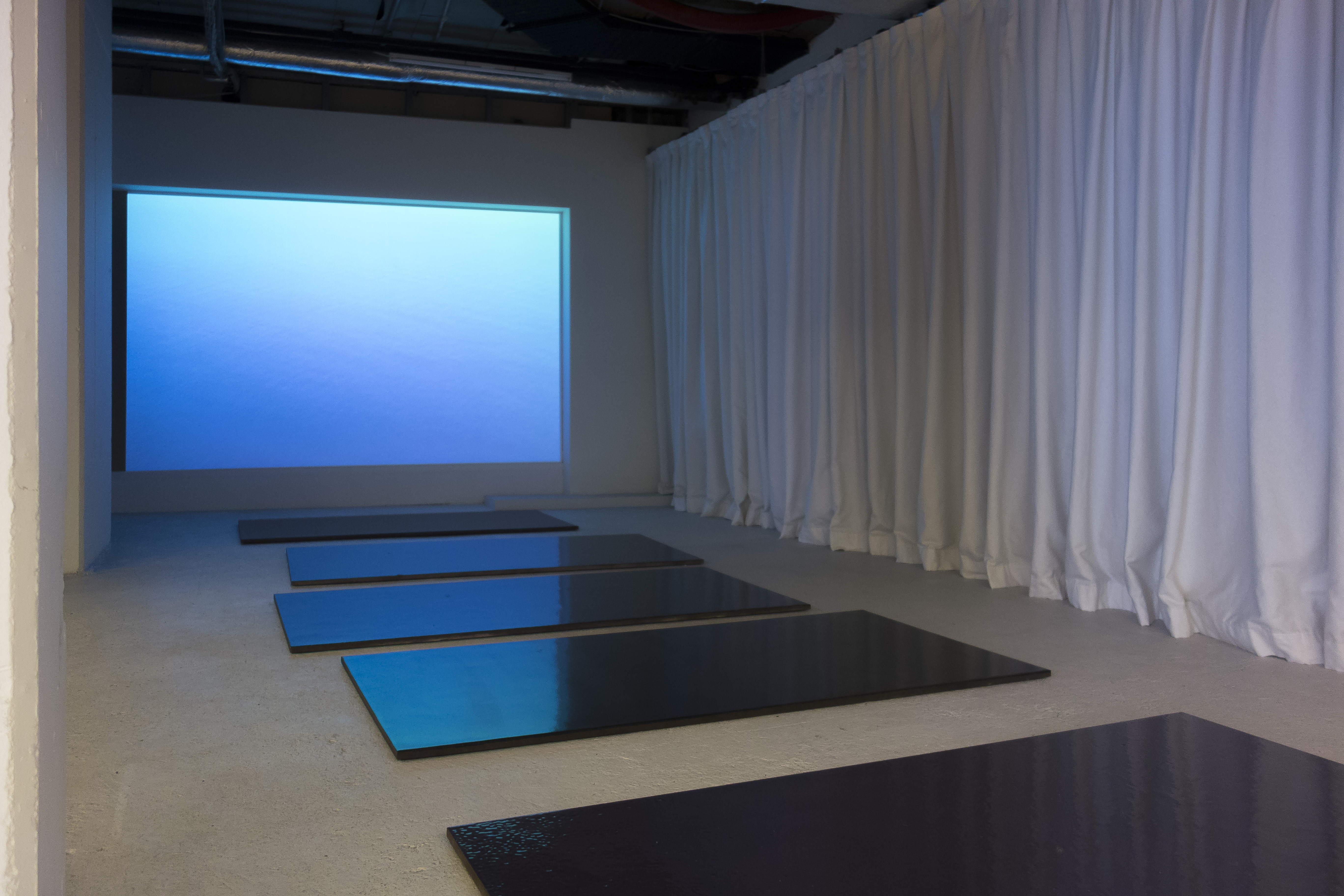 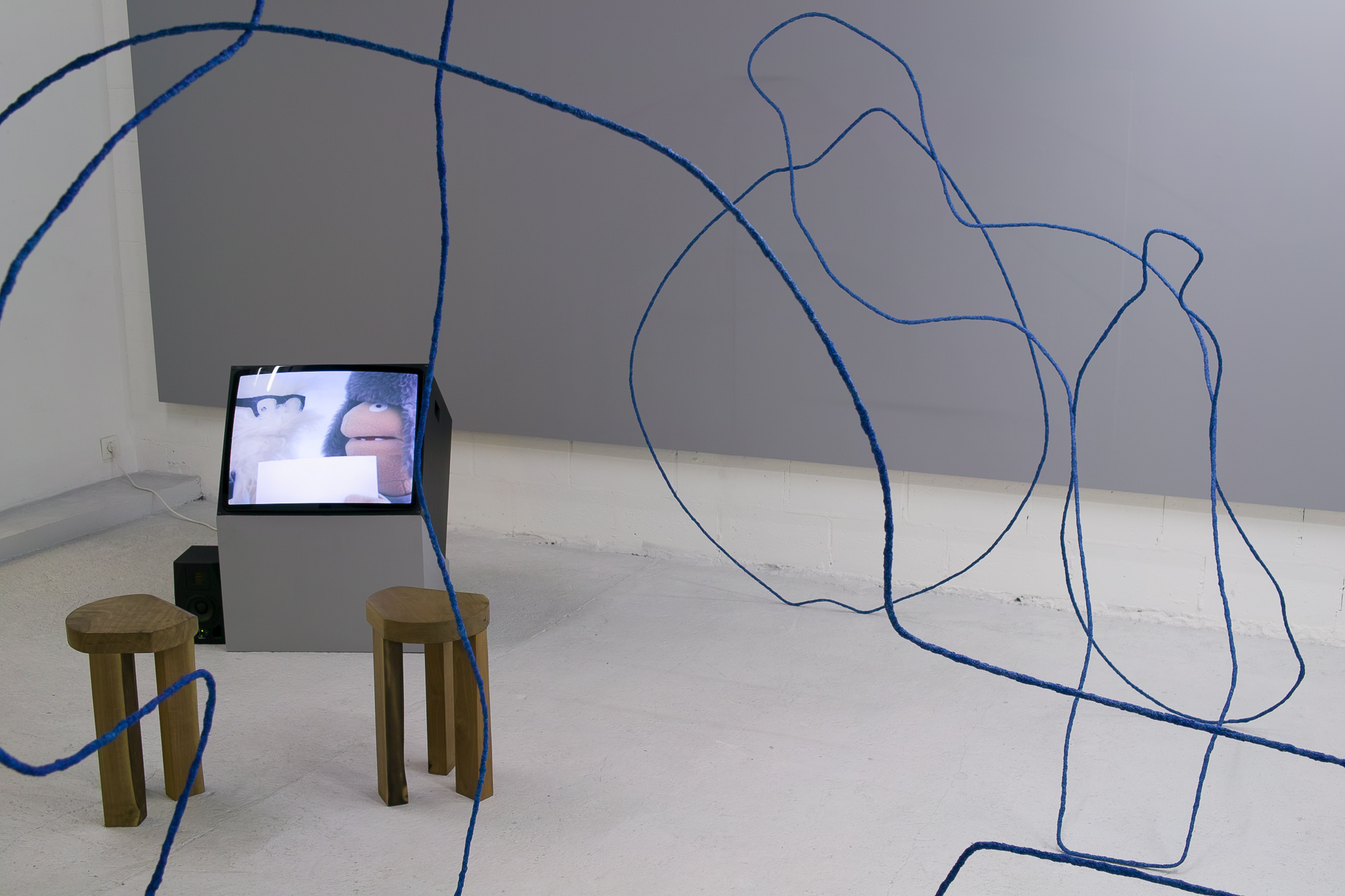 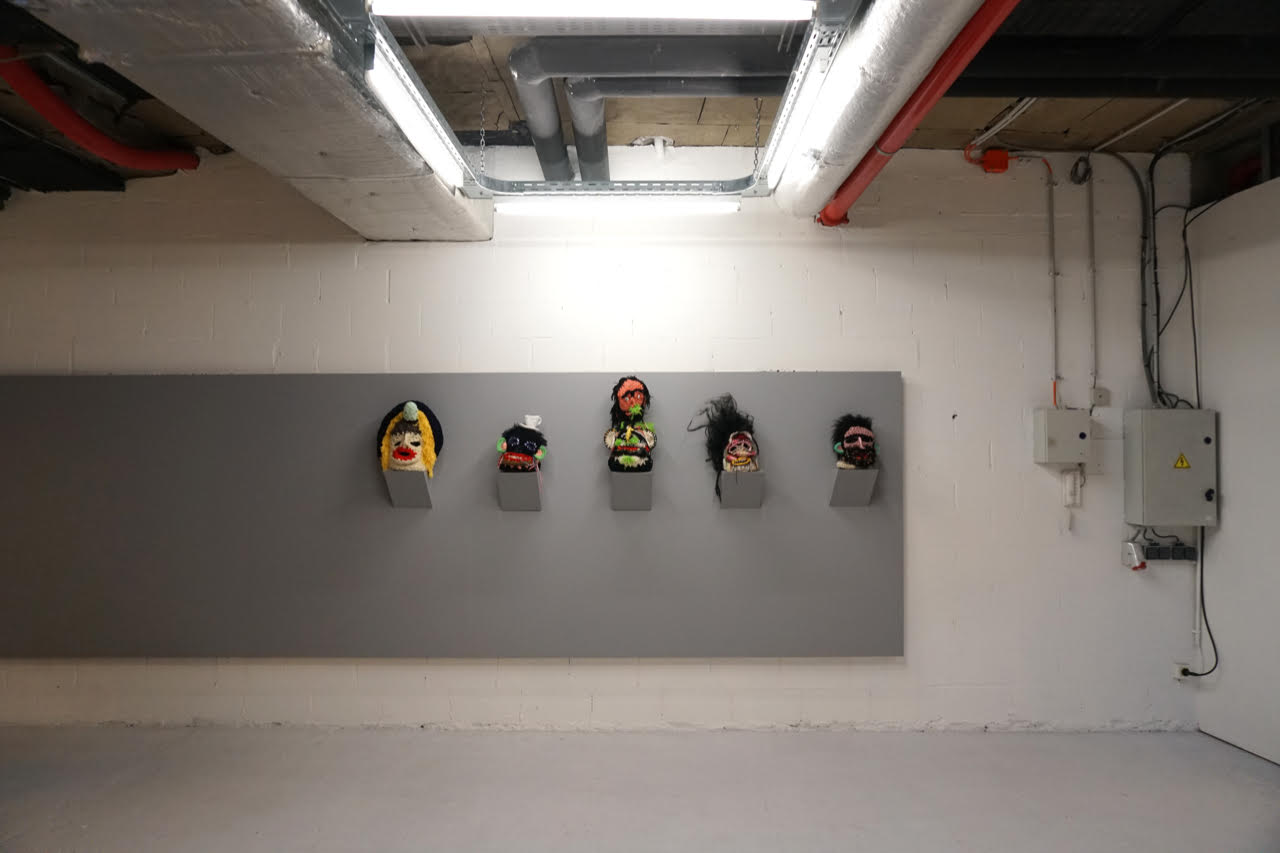 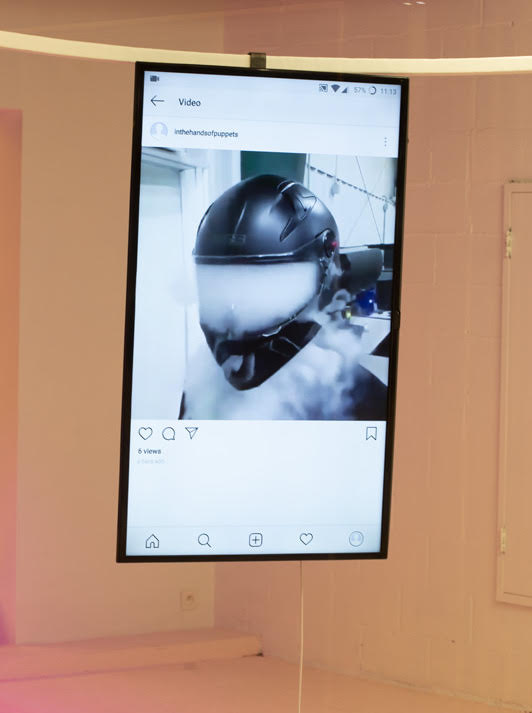 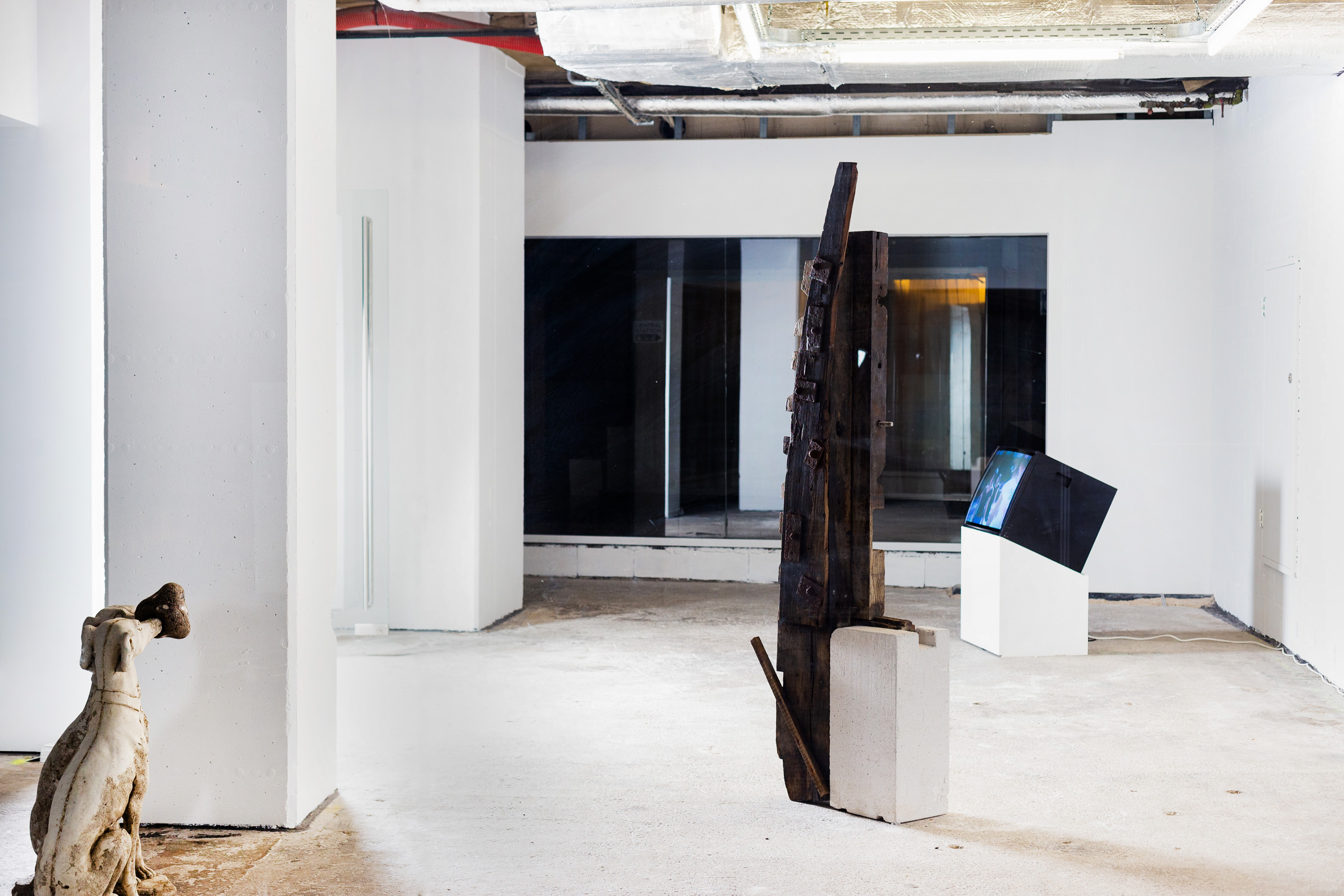 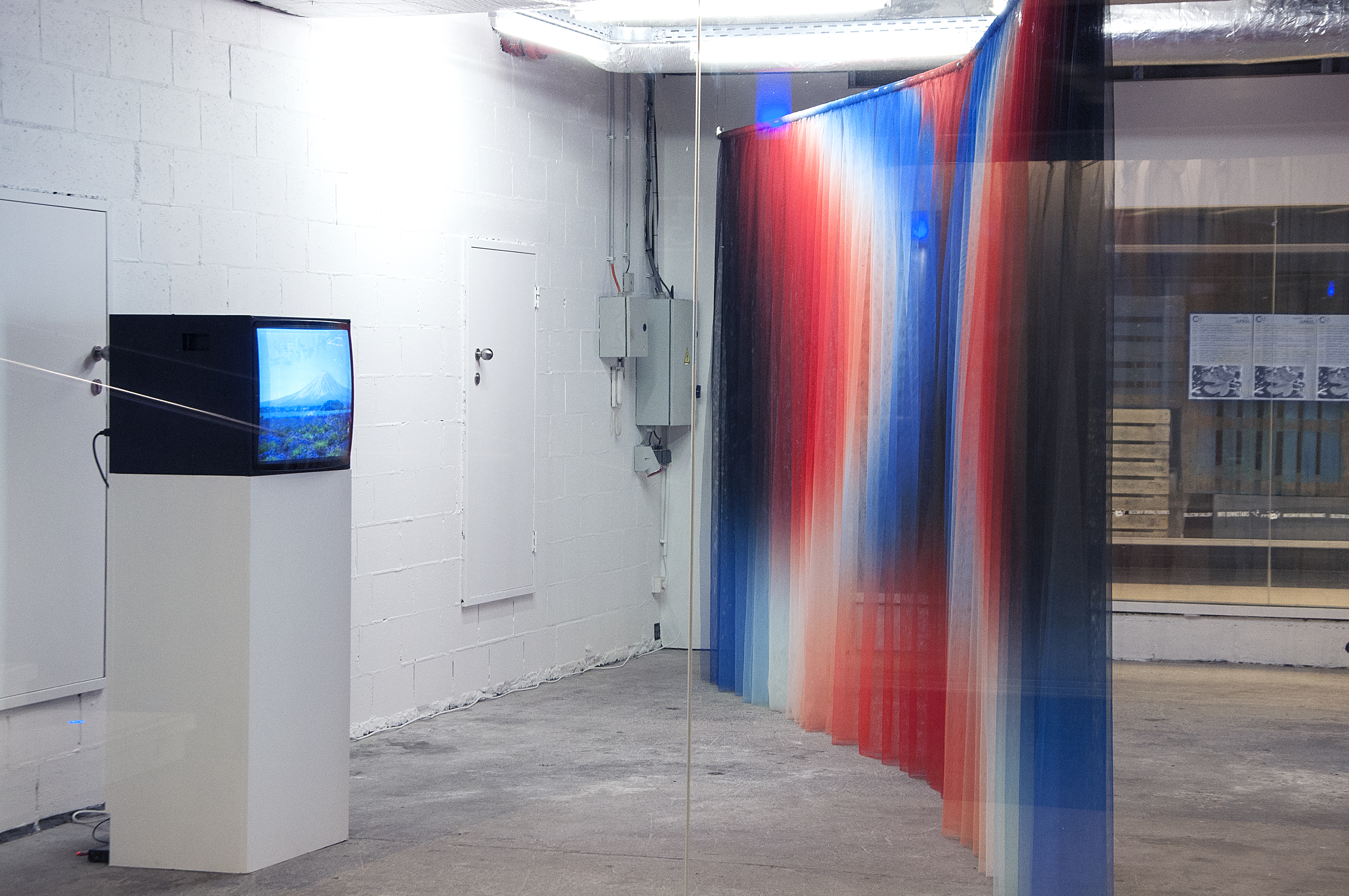